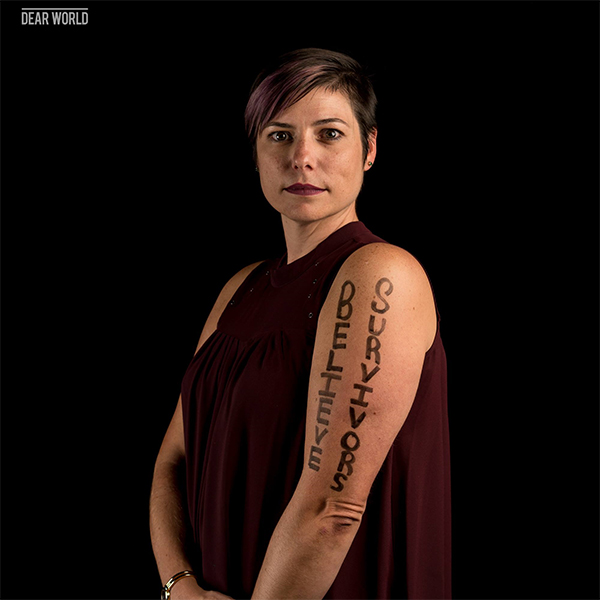 Laura Luciano- Associate Director
lluciano@rutgers.edu
856-225-2326
Laura Luciano has been working in the anti-violence against women field for close to 20 years.  She became a passionate activist in the anti-sexual violence movement as an undergraduate student at Rutgers, The State University of New Jersey. She propelled that passion into education and completed an M.A. in Counseling from The College of New Jersey.
In 2001, she combined her passion for the anti-sexual violence movement with her love for working with traditional college aged students and came home to Rutgers to work at the Office for Violence Prevention and Victim Assistance on the New Brunswick Campus.
In October 2017, she became the Associate Director for the VPVA Office on the Camden Campus. She provides counseling, advocacy and crisis intervention to crime victims- primarily survivors of sexual and dating violence and victims of stalking. She also coordinates the offices awareness and education programs and works on their primary prevention strategies
Her area of expertise is working with adult and adolescent survivors of sexual assault and bystander intervention as primary prevention.
Laura has created numerous continuing education courses for the Rutgers School of Social Work Continuing Education Program and is a part time lecturer in the Social Work Department. She is a former Trustee (Chair) of the Board of Trustees for the New Jersey Coalition Against Sexual Assault and is an appointed member of the New Jersey Governor’s Advisory Council Against Sexual Violence.  She worked as part of a legislative team to successfully draft and advocate for the passing of the New Jersey Sexual Assault Survivors Protection Act of 2015 which provides the opportunity for victims of sexual assault to obtain civil restraining orders against their perpetrators. In 2011, she received the Excellence in Advocacy award from the New Jersey Coalition Against Sexual Assault.
​
​Laura is committed to helping to create a world without violence. 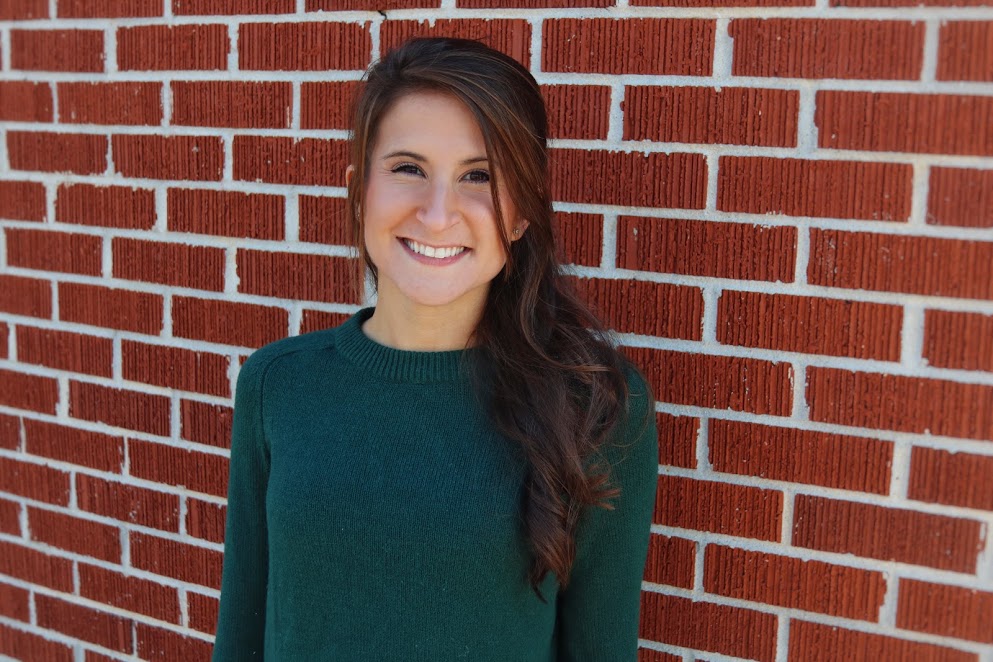 Julie Millisky- Program Coordinator
Julie.millisky@rutgers.edu
856-225-6907
Julie Millisky received her Master of Public Administration degree from the University of Delaware. Julie became passionate about empowering survivors and preventing violence during her time working with students as an undergraduate.
Prior to working at Rutgers, Julie was a volunteer Victim Advocate with the Sexual Offense Support program at UD for two years, during which she presented to multiple student groups about sexual assault, hook-up culture, and intimate partner violence. She was a Peer Mentor with the Blue Hen Leadership Program and First Year Experience seminar, where she led workshops on Bystander Intervention.
Julie has worked with various groups to prevent gender-based violence on college campuses. In addition to volunteering with S.O.S., Julie is a member of the American Association for University Women (AAUW), which is dedicated to advancing equity for women and girls through advocacy, education, philanthropy, and research. In 2017, Julie became the Public Policy Chair of the AAUW Newark, DE branch, advocating for equal pay, passage of the Equal Rights Amendment, and leadership development opportunities.
Julie also used her skills in program development to create a "Fempowerment" workshop to educate students about gender gaps in leadership, and teach skills on how to tackle negative self-talk that holds individuals back from reaching their true potential. The workshop has since been presented at two national leadership conferences.
A lifelong learner and ice-cream connoisseur, Julie is a realistic optimist who values love, justice, growth, and education.