There are many different terms that are used to define gender-based or power-based violence. Below is a list of some of the most common terms used:
​Interpersonal Violence​ is a term used to identify abuse that is directed at a speficic person from a specific person(s). This includes, but is not limited to: sexual violence, domestic/dating violence, and stalking. Interpersonal violence invovles an imbalance of power with one person maintaining or attempting to maintain control of the other person and feeling entitled to behave the way they do. Often interpersonal violence is called "gender-based violence". This occurs as women (cis and trans) are disproportionately impacted by these types of violence. However, we also use the term "power-based violence" as gender doesn't always factor into the imbalance of power.
Sexual Violence is a broad term that describes a variety of unwanted sexual actions or verbal expressions that are harmful to the recipient. The term includes sexual assault, sexual harassament, stalking, sexual exploitation, and other verbal or physical expressions of a sexual nature that contribute to people feeling unsafe. The common elements of each of these types of behaviors are that the aggressor(s) have a sense of entitlement and exert power & control over the victim(s).
There are a range of behaviors that some professionals in the field place on a continuum, however this might give the impression that the violence begins at one level and progressively "gets worse". It is important to think about sexual violence as a broad range of behaviors that have many similar components and have many similar effects on survivors and society at large.
Sexual violence can include: sexual assault, rape, criminal sexual contact, lewdness, sexual harassment, incestuous/child sexual abuse, intimate partner violence, and trafficking.
Sexual violence happens to people of all ages, races, genders, sexual orientations, abilities, professions, incomes, cultures, and religions. These actions and verbal expressions always occur without the survivor's consent. Consent is active and knowing permission. Acts of a sexual nature done in the absence of consent, or when the survivor is unable to give consent for any reason, are considered sexual violence.
Sexual Harassment includes behavior like unwanted sexual advances, requests for sexual favors, and physical harassment of a sexual nature. It also includes verbal expressions such as lewd comments, explicit gestures and jokes, distribution of offensive materials, and other gender-based statements. With sexual harassment, the impact is more important than the intent. Sexual harassment can be prevented by creating a culture of respect and encouraging others to speak up when harassing behavior occurs. 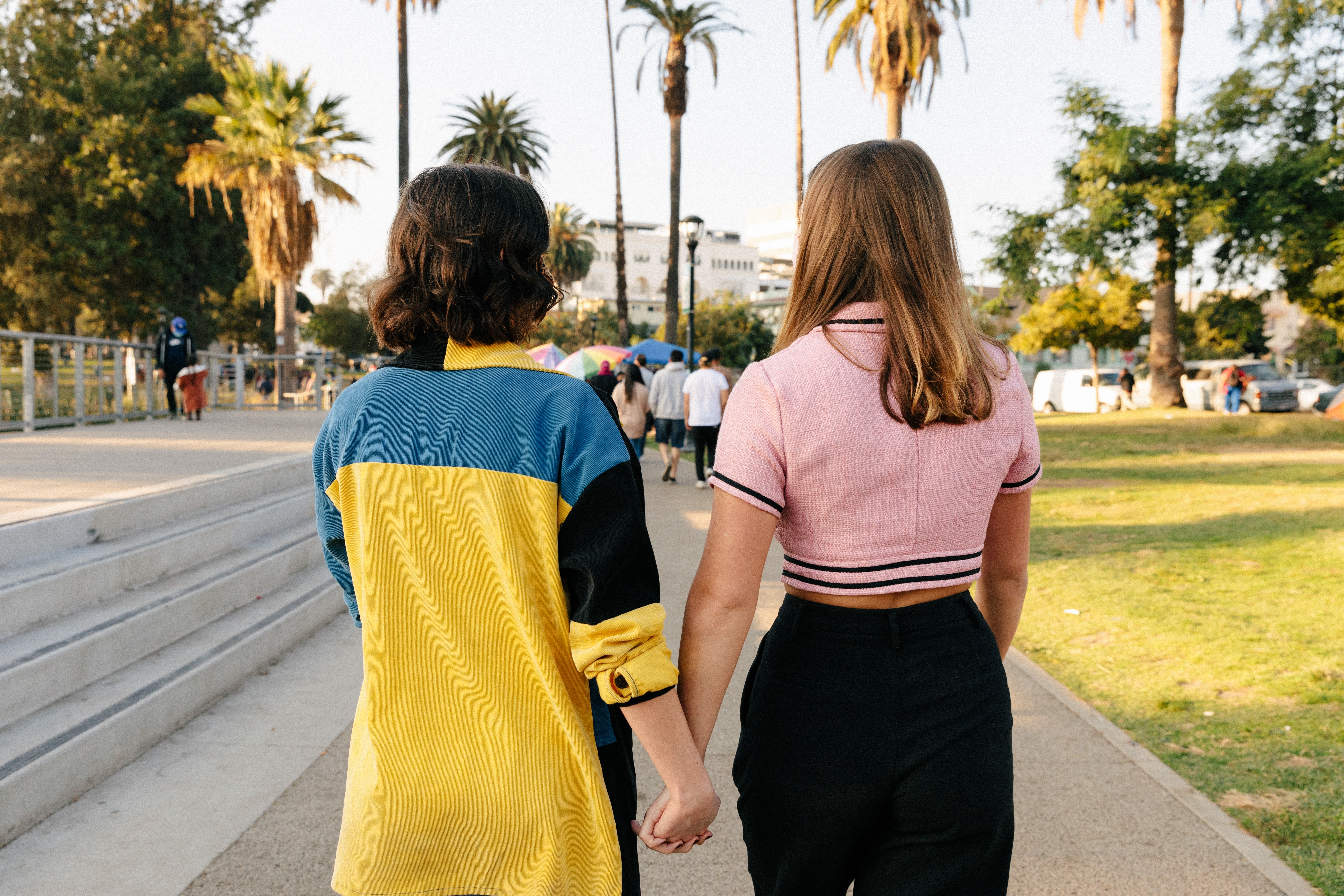 Stalking is a pattern of behavior that leaves people feeling afraid, harassed, and/or in danger. Stalking presents in different ways but often includes repeated contact. Examples of stalking can include: showing up at places without invite; sending repeated mail, email, texts or pictures; calling frequently; tracking or contacting through social media; damaging property intentionally; talking about the victim to others; threatening harm to self or others; and other actions that involve unwanted contact or fear-inducing behavior.
Domestic / Dating Violence (also referred to as dating violence, relationship violence, or intimate partner violence), is a pattern of controlling or coercive behaviors used to establish power and control over another person through fear and intimidation.
DV may occur as a singular incident, but most times, the behaviors will continue and will get more intense, both in frequency and in severity. It often occurs in a cycle and can include mental, verbal, sexual, physical or financial abuse.  The most dangerous time for anyone in an abusive relationship is when they try to leave.  This is because the abuser loses their control over the individual, and they become unpredictable and volatile.
It is important to note that NJ law does not strictly define “dating relationship”, meaning that there is no set time limit for how long a couple must have been dating in order for the victim to seek relief under the law
Consent is an agreement between sexual partners. It ensures that during each individual sexual interaction there is active participation, enjoyment and agreement with what is happening, each step of the way. Sexual consent includes communication that indicates that each partner wants to engage in activity, has the information they need and is fully capable of making these decisions.
During sexual activity, each partner is making clear and specific requests, identifying preferences, and giving space  for a person to comfortably show they are not interested in any part of the interaction or have changed their mind. Consent involves paying attention to non-verbal cues/ communication and checking in if anything seems unclear or unenjoyable.
Each partner should be enthusiastic about the exchange and have a voice in the direction of the interaction creates an opportunity for comfortable and confident consensual activity. Consent cannot be given by someone who is incapacitated which may include people who are intoxicated. To read more about how consent is defined by Rutgers University, you may click here.
“Survivor” vs. “Victim” When a crime has been committed against a person, the common and legal term for their status is “victim”. Professionals in the violence prevention field often use “survivor” to refer to someone who has gone through the recovery process, or when discussing the short- or long-term effects of sexual violence. VPVA uses the term “victim” interchangeably with the term “survivor, and honors the preference of each individual person.